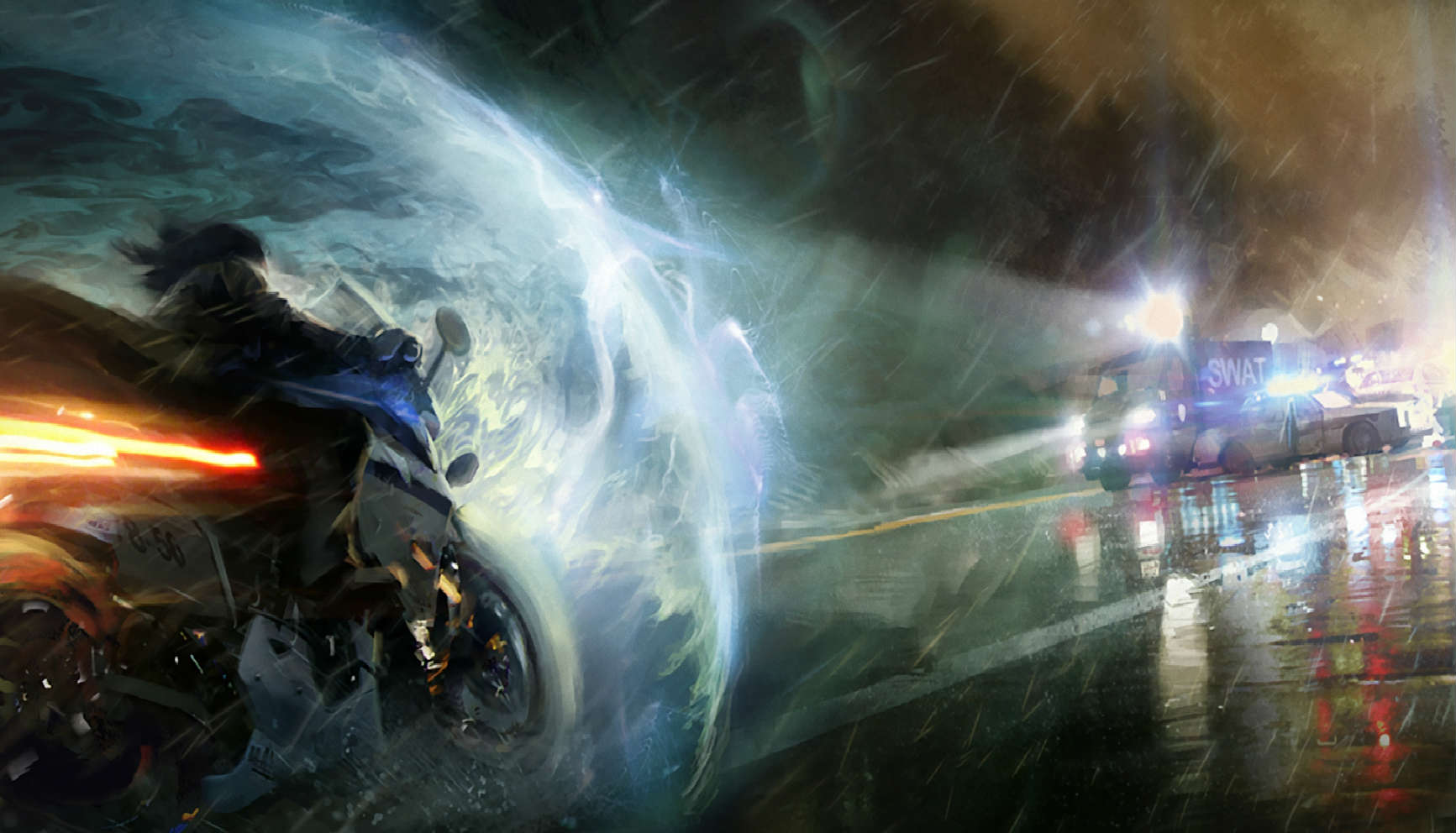 What's on your mind?

I Was Scewed I Finished The Game In Duo Mode An I Never Got The Trophy This Is Bullshit I Was Rob I Went Through Every Chapter With 2 Controler's An Got Nothing For My Hard Work I Am Really Mad.
(edited by A Fandom user)
Together Till the End

please anyone know the name of ancient indian chant when the ghosts apear ? i can(t find the OST inthe album

(edited by A Fandom user)
Navajo

When Jodie shutted the accidentally opened condenser and the Kazirstan's underwater condenser, Aiden isn't separated from Jodie. Only when Jodie shutted the Black Sun condenser. I think it's because of the Portable Containment Field Belt. When Aiden was separated from Jodie when the Chinese Military caught her and Ryan, I thought of maybe when Jodie was wearing the belt, Aiden is already separated like the scene where the Chinese Military and Jodie passed the containment field doorway. Jodie's belt was malfunctioning right? Maybe that's why she still can use Aiden even if she has the belt. The separation occured when Jodie wore Ryan's belt and when the explosion occured. The belte separated them for a while and the explosion did break the ethereal tether. That's my theory tho.

In The Dinner chapter, you have the option to play some music like Jazz, Lougue, and Romantic; anybody know where can i find those songs at? They are just like the songs that play during The Party chapter but aren't featured in the official soundtrack. Please let me know.

What is duo mode? is it like hard mode, or is it co-op where one person is aiden, and the other is jodie?

(edited by A Fandom user)
Together Till the End

I am addressing this to Sara J Newgate. Can you please stop adding Ryan Clayton to her relatives as "husband"? It's not canon, it's up to the players to decide whether Ryan is going to be Jodie's husband. Players can choose to be with Jay instead of him. And also, "Fate" section in her bio is erased. Can you bring that back?

so basically im about to write an essay about beyond to souls but really i know nothing about it cus i never lpayed it sind my ps3 broke and i c ant afford a new one.

(edited by A Fandom user)
Aiden

In the game, granted we only see it once, we see Aiden manipulating shadows to help Jodie go to sleep.

Hello! I would like to create a request that this wiki's URL is changed to beyondtwosouls.wikia.com, and beyond.wikia.com instead redirects to freeformbeyond.wikia.com. This is because of the new Freeform TV series coming soon called "Beyond", and I think it would be extremely helpful for users to find the "Beyond" series this way...Also, the people looking for Beyond Two Souls would also have no trouble finding you at beyondtwosouls.wikia.com! :) None of the content will be deleted either.

I bought Beyond: Two Souls on the PS3, and my girlfriend wanted to play it recently. So she started it on the PS3, but our controllers on the PS3 are a bit wack, and it was tough for her to play. So she decided to spend $40 on the remastered version on the PS4. She had to replay about an hour, but she eventually got really far. She made it to the end of the Navajo section (she just got rid of the huge spirit). After that part though, as she was riding her horse, she stopped the game and exited. And the next time she played, her save was corrupted.

She doesn't have PS+, so her save wasn't on the cloud. So she would have to start all over if she wanted to finish the game. And she does want to finish it, but she got really far. So she doesn't really want to replay all of the sections she played. This has left her in a predicament, and she's going to not play the game even though she was loving it (and she spent $40 on the game).

I really want her to finish the game because I love it, and I know she'll love it. I thought of replaying the game on the PS4, so she could use my account and play it by chapters (if that'll even work?). But I agree with David Cage that replaying the game doesn't seem right because all of the decisions I made in the game were important to me at the time, and I don't want to override that.

So I have two questions: Would anyone be willing to give me a completed game save file, so my girlfriend could finish the game and is it even plausible to be able to start at the chapter navajo and finish the rest of the game?

Aiden Is Pretty much like Robotboy Because they both fight very Strong and they both protect their owners from danger And they both are blue.Thats what I think.

In Bts souls it's often said, that Jodie isn't the only one who has someone like Aiden. But I can't belive, that all of these persons had have a stillborn twin. So, what do you think, how else can someone get connected to an entity like Aiden?

My new kitten, I named him Hairball.

(edited by A Fandom user)

Personally, I prefer the Ryan and Zoey ending, because I wouldn't let Jodie die (seriously, she will die anyway, so she'll get the beyond later, why shouldn't she use the chance staying alive?) and in all the other endings, she is so sad (she cries in the Jay ending, I can't stay her crying) and with the option alone ... well she just keeps on running, but she hasn't a "live" actually.

But I'm still sad about the fact, she has to decide, why can't she have the others as friends AND be together with ryan. Also, in the Zoey-ending, she dosent get Aidans message and that makes me feel sad :(

Wich ending do you prefer?

(edited by A Fandom user)
All Endings...

I alwas wonder, what happens with Aiden, if you don't control him. I thoght he would just stay beside of Jodie, but in Dragon's Hideout, jodie first says, he shall stay close and when she's underwater, she tells him to stay calm, so he is obviusly beside her, but you can't even switch to him, becaus Jodie says, she doesn't want to be noticed. So ... if you don't control Aiden he is "invisble" for the entitys but as soon as you switch to him, altogh you would mayby just moving around jodie, something about him changes, so he isn't invisible anymore ... ?

new to this game and im stuck already, how does she drop off the climbing bars in the welcome to cia level training ground i just leave her hanging , and ive tried all the buttons

I don`t know how to make the Guitar moviment at the game !!! please someone help me!!!!

(edited by A Fandom user)
Guidelines 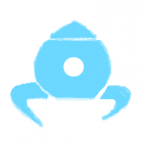 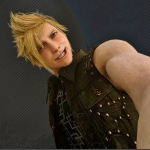 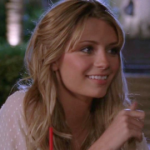 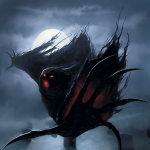 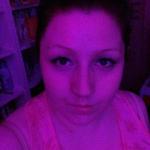