PEGI 18
ESRB M
ACB R18+
Beyond: Two Souls is an interactive drama created by developer Quantic Dream for the PlayStation 3, Playstation 4 and Microsoft Windows. This is the company's 4th title and their third described as an interactive drama as opposed to a game. The title is written and directed by Quantic Dream's founder and CEO David Cage. Quantic Dream has said the game will be better than their previous title, Heavy Rain. The game is not compatible with the PlayStation Move, however it can be played using either a DualShock controller or a dedicated app for mobile devices, Beyond Touch.

Beyond: Two Souls's events occur in a contemporary American setting and center on Jodie Holmes, a young woman who is psychically tethered to a ghostly entity named Aiden. The game focuses on questions of life and what happens after death. The game follows Jodie and Aiden through eighteen years of Jodie's life, from her childhood up until adulthood, to discover the meaning of Aiden's existence. Jodie Holmes is portrayed by Oscar nominee (Inception, Juno, Hard Candy) Elliot Page, via performance capture.

The gameplay is similar to Heavy Rain, though similar inputs via prompted quick time events are still part of the gameplay. An added twist is the second playable character Aiden, a disembodied invisible being, that is able to manipulate inanimate objects and possess certain non-playable characters.

Quantic Dream CEO David Cage first announced Beyond: Two Souls at Sony's press conference during the Electronic Entertainment Expo 2012. A début trailer featuring in-game graphics was released during the press conference. Unlike Quantic Dream's previous game Heavy Rain, Beyond: Two Souls is not PlayStation Move compatible. Actor Elliot Page noted that the script for the game is around 2,000 pages long.

Beyond: Two Souls was the final project of composer Normand Corbeil, who died of pancreatic cancer on January 25, 2013. Composer Lorne Balfe, who composed the soundtrack for Assassin's Creed III, replaced Corbeil as the game's composer, after Corbeil's death. Balfe's long-time collaborator Hans Zimmer joined him as producer in August 2013.

On April 27, 2013, a new trailer was released, and 35 minutes of the game were screened at the 2013 Tribeca Film Festival, with both Page and Cage in attendance. This marks the second time a video game has been recognized by the film festival, the first time being 2011's L.A. Noire.

On September 5, 2013 it was announced via the PlayStation Blog that a demo for Beyond: Two Souls would be released October 1, 2013 in the United States, October 2nd for Europe, and October 3rd for Japan. Despite the demo's official release, a few users of the paid subscription service PlayStation Plus got the demo earlier than the expected release date, which was September 24, 2013. GameStop gave a limited number of beta keys out on September 24, 2013 to let gamers play the demo before its official release. The European version of the game is censored to keep the PEGI rating at 16 instead of 18. Two changes were made to the version, amounting to 5-10 seconds of gameplay. The changed scene was when Jodie impales a man with a metal rod through the neck, which was changed in the European release so the pipe simply struck the man and fell away.

The American version is also altered in a different scene that involved nudity, also removing 5-10 seconds of gameplay.

Beyond: Two Souls received mixed to positive reviews upon release from critics. Aggregating review websites GameRankings and Metacritic rated the game 72.54% and 71/100, respectively. Reviewers praised Elliot Page's character portrayal of Jodie Holmes, many of the other actors, and the amount of details in the game's animations and graphics.

IGN criticized the game for making the gaming experience too passive and unrewarding, and its plot too muddy and unfocused. Joystiq criticized its lack of solid character interaction and unbelievable plot, noting its unintended silliness. Destructoid criticized the game's thin character presentation and frequent narrative dead ends, as well as a lack of meaningful interactivity.

The game was rereleased digitally for the PlayStation 4 on November 24, 2015. In this port, players have the option to play the story in chronological order as opposed to the original one. Also, at the end of every chapter, there is a summary of choices made and shows the percentage of other players that made the same decisions. It also includes the Advanced Experiments DLC. 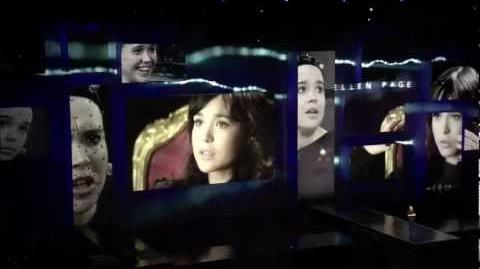 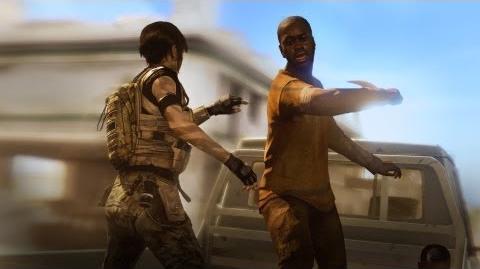 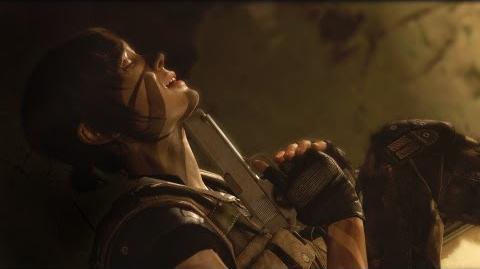